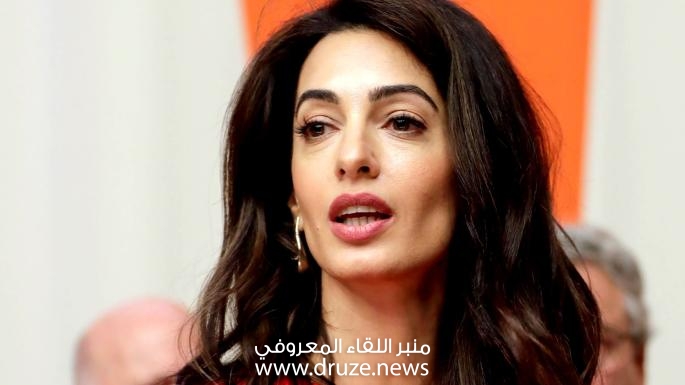 The human rights lawyer Amal Clooney has pleaded with the international community to rescue a group of Druze women and children captured by Isis in Syria after one of the women was shot dead on Monday and more killings were threatened.

Tharwat Abu Ammar, 25, was among 32 women and children taken hostage when their remote desert villages in the southern province of Sweida were attacked by hundreds of militants early on July 25. 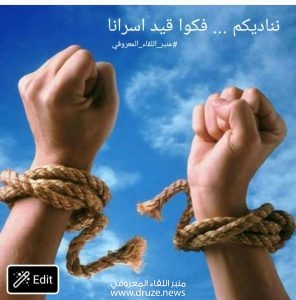 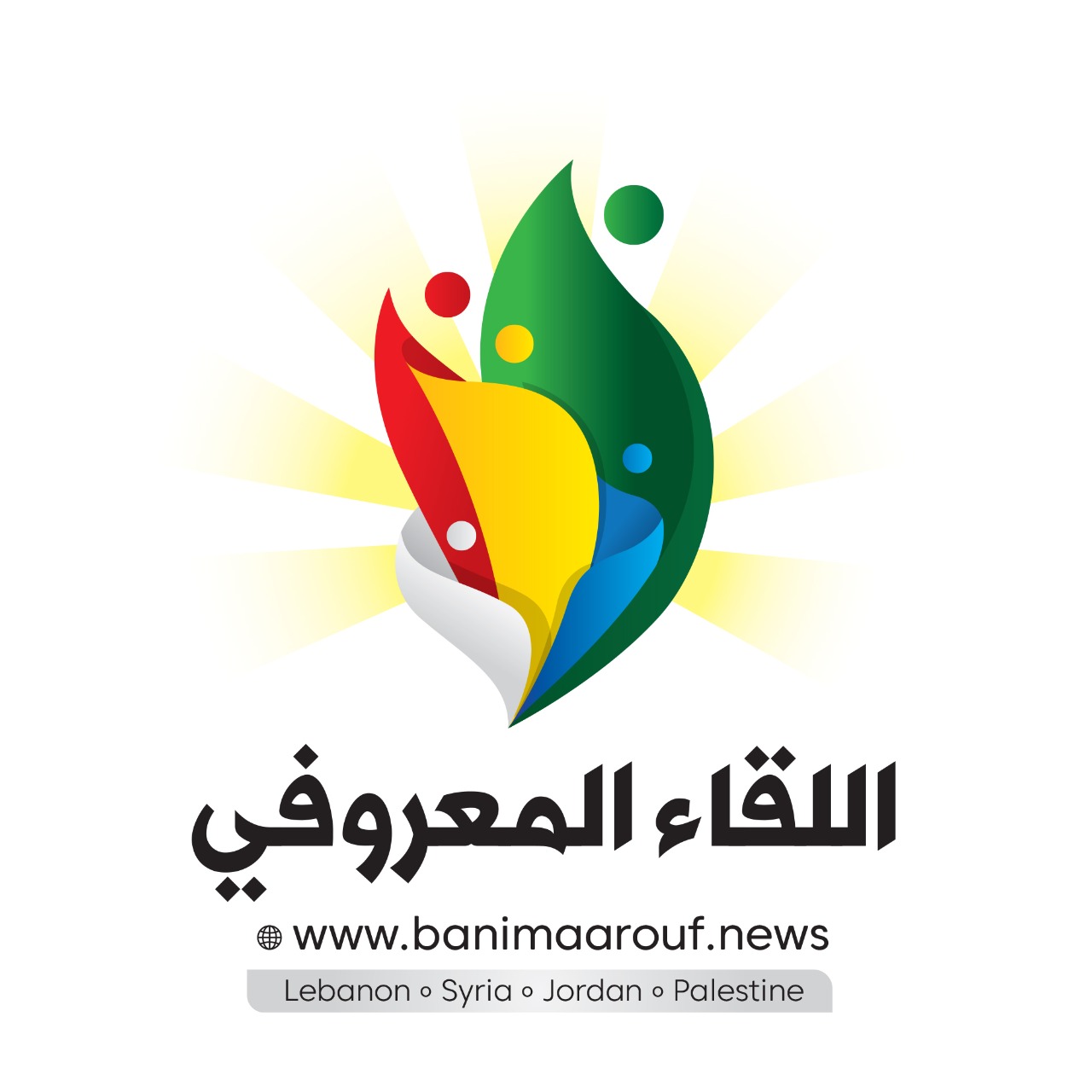 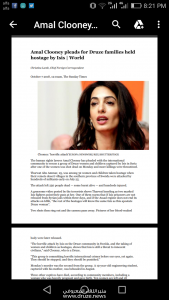 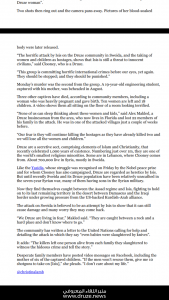 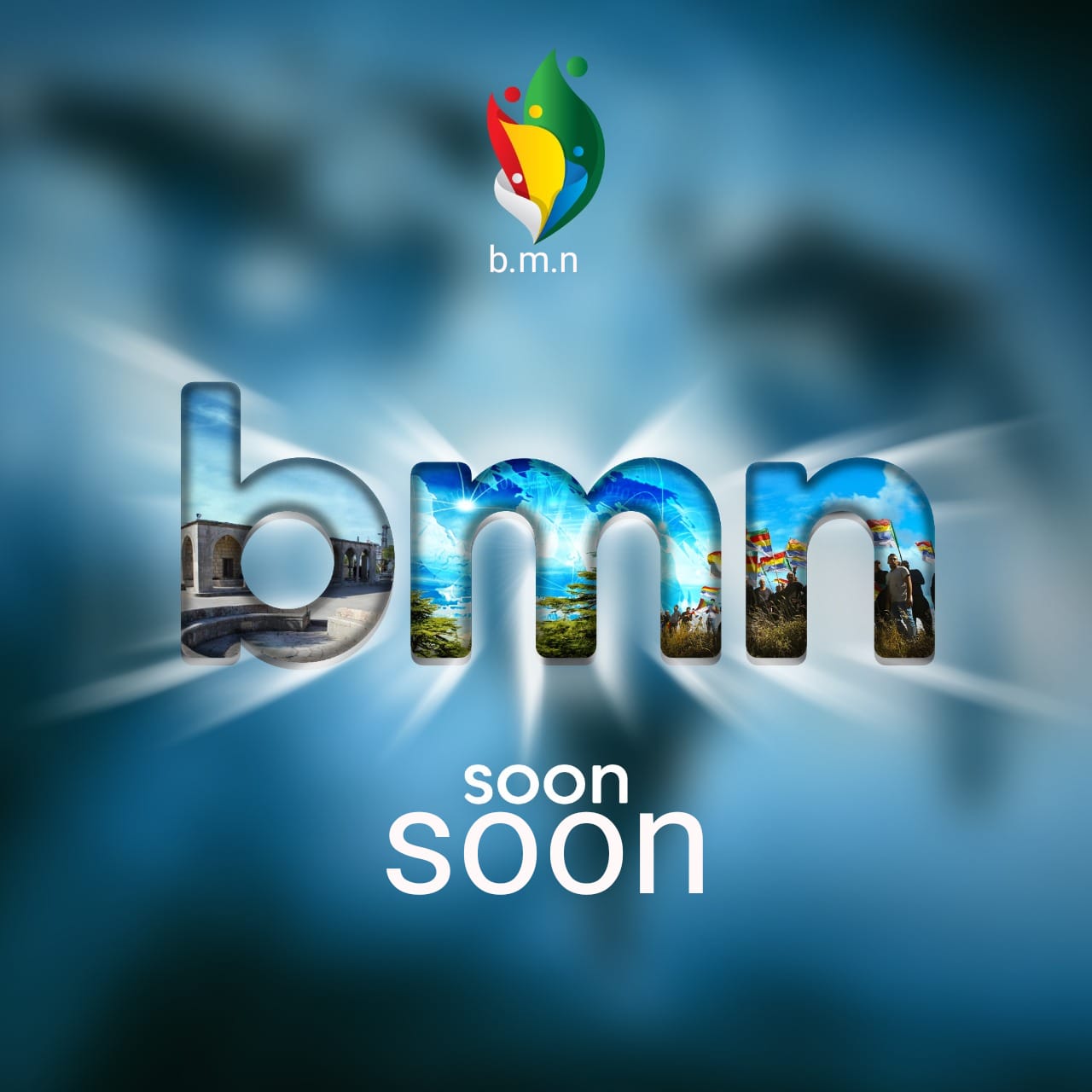