The Center of Arts and Humanities at the American University of Beirut is organizing an international conference which will bring together leading researchers who have contributed to the field of Middle Eastern Studies with particular reference to the Druze.

The conference will focus on the political, social and cultural evolution and/ or political role of the Druze over the past millennium. This two-day conference which will be held at the American University of Beirut in October 30 & 31 2018 will also feature a number of activities covering art, food and culture allowing the public to become more familiar with these socio-cultural tools which help the Druze community to maintain a distinct identity while simultaneously being part and parcel of their societies. 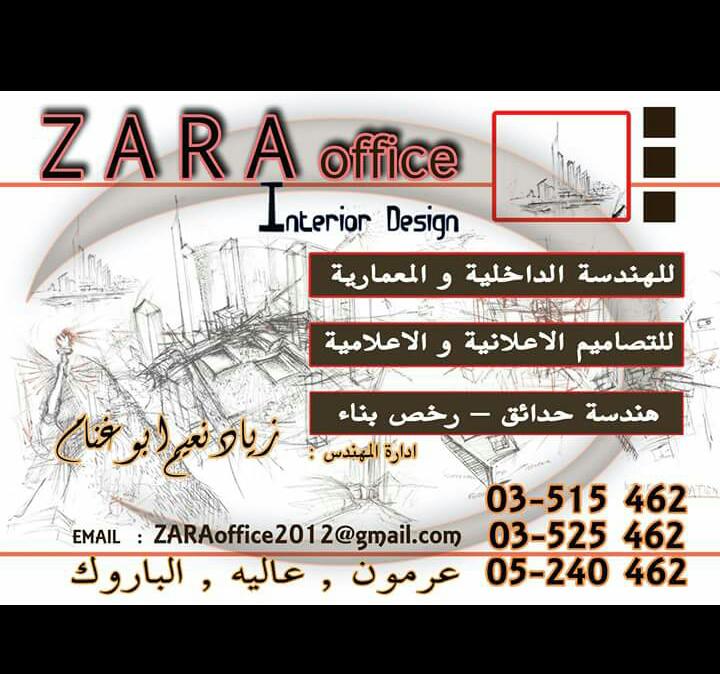 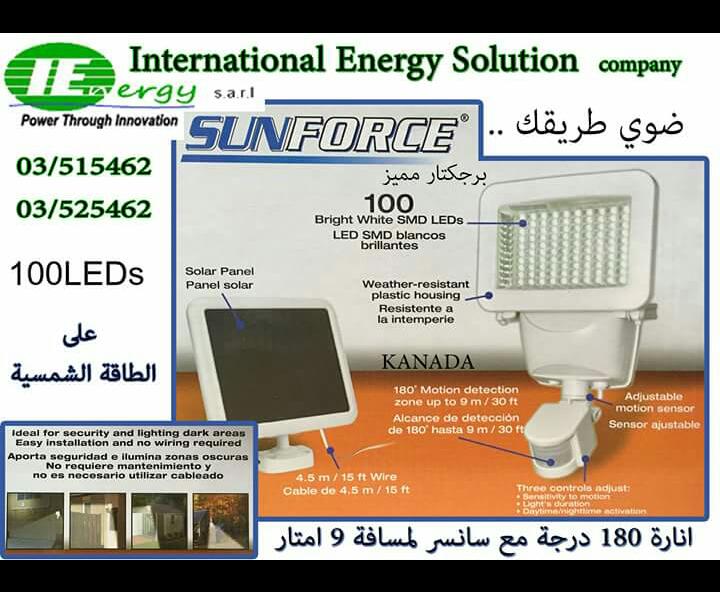